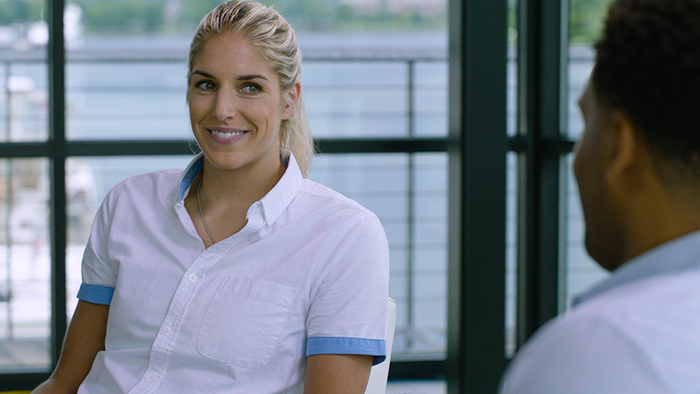 For this WNBA star, passion and philanthropy are key

Chase and UNINTERRUPTED have partnered to create "Kneading Dough," a series of intimate and honest conversations with professional athletes about how they've navigated their unique financial and career pathways. We hope our readers are inspired, informed, and empowered to make the best financial decisions.

Elena Delle Donne, who plays small forward for the Washington Mystics professional basketball team, is always advancing. A former NCAA top ten player and WNBA player of the year, she's busy on and off the court, with a business, a charity and two children's books.

Delle Donne is quick to stress that her family lies at the heart of her success. A native of Wilmington, Delaware, she learned about entrepreneurship from her father, Ernest, a real estate agent. "We'd watch the way he spoke to his employees and the way he would save money," Delle Donne says. "He taught me how to work with people and be a great leader." 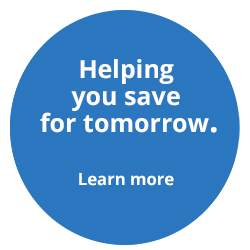 Delle Donne says that her most important financial lesson came from observing the way her parents cared for her oldest sister, Lizzie, who was born deaf and blind with cerebral palsy and autism. Her mother, Joan, left her job as a special education teacher to care full-time for Lizzie, Elena and their brother Gene. Saving money became vital as they struggled to pay for Lizzie's care and, later, for Elena's medical needs when she contracted Lyme disease, in 2008.

"To this day I'm fighting it," Delle Donne says. "But once again, it's taught me about money and the importance of saving because so many of my treatments aren't covered by health insurance." 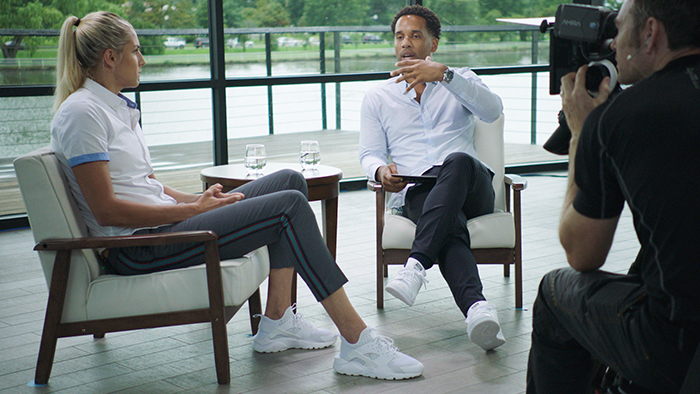 After the Chicago Sky selected her in the 2013 WNBA draft, Delle Donne had to learn how to manage a regular paycheck. She soon hired a financial adviser—and suggests that other WNBA newcomers (and everyday people) do the same.

She soon began to recognize the dearth of money-making opportunities for WNBA players compared to their male counterparts. The maximum WNBA salary is $115,000, while the NBA rookie minimum is $600,000. To make extra money, many WNBA players play overseas in the off-season. One example is Nneka Ogwumike, a power forward for the Los Angeles Sparks who also plays for Russia's Dynamo Kursk team. "Women basketball players shouldn't have to go overseas to make their money," Delle Donne says, adding: "We want it to happen here in America."

For many WNBA players, major endorsement deals aren't plentiful either, and Delle Donne—the league's most valuable player in 2015—wants that to change.

Delle Donne is one of the few to forgo the overseas grind. She says staying in the US allows her to pursue her other enterprises, spend time with family and care for her own health. At 28, she's still in the prime of her career, but she's establishing a plan for life after basketball through her business and philanthropic endeavors.

Her experience growing up with Lizzie prompted her to create the Elena Delle Donne Charitable Foundation to help people with special needs and assist families that require financial assistance to pay for their loved ones' care. The program includes sports camps that allow able-bodied athletes to play alongside Special Olympics athletes. She also works closely with the Global Lyme Alliance and Lyme Aid 4 Kids to help fund Lyme research and treatment.

She's also written two books for middle-school aged kids—Elle of the Ball, and Full-Court Press—about a young girl who's much taller than her peers. As a child, the 6'5" Delle Donne was uncomfortable with her height, and struggled for acceptance. "I thought these books could really help kids that might be struggling with something and hopefully they can relate to me," she says.

"Basketball is more of my job, while the woodworking is just time to have fun, get away from things, not think, put on some music, glue some wood, do some sanding."

Delle Donne and her wife, Amanda, launched a woodworking business, Delle Donne Designs, four years ago. The company emerged from Amanda's childhood interests and skill in the craft, which Delle Donne adopted when they began making furniture for their home.

"Basketball is more of my job, while the woodworking is just time to have fun, get away from things, not think, put on some music, glue some wood, do some sanding," Delle Donne says. "It's a good balance for me."