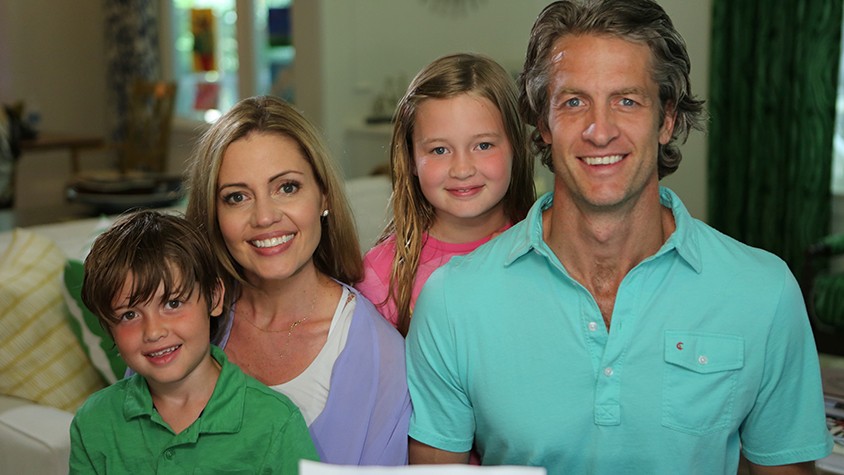 Now, the family posts new YouTube videos regularly. They appear on national television shows and are profiled in leading magazines. And they've built a business by addressing personal aspects of their lives—from turning 40, to getting your kids to eat broccoli, to Penn's battle with Attention Deficit Disorder.

The family has become so familiar that they've been asked to create videos for everything from bar mitzvahs to digital banking. 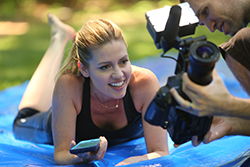 "It's incredibly flattering that people and brands would want us to be part of their lives," says Kim, the family's logistics maven. "We only promote products and companies that we use and trust. Chase is one of them." (Chase paid Penn and Kim Holderness to create videos.)

Penn and Kim—two former TV journalists who live in North Carolina—stopped long enough to answer a few questions. Here's an excerpt from the conversation:

Chase: Do you remember your first meeting?

Kim: Penn introduced himself as "Penn, like the tennis ball." I heard Ben—with a B—and couldn't figure out what he was talking about. A couple weeks later, I figured it out when I saw him on TV as a reporter with his name on the screen.

How do you describe what you do?

Kim: We make silly, family videos. We love to make people laugh, even if we are sacrificing our own pride.

How do you decide what videos to do?

Penn: We live our lives 90% of the time, and spend 10% thinking about how we might do videos about the other 90%. It's a personal look into what our lives are like. 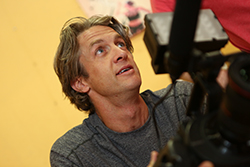 Do people recognize you?

Kim: Oh my, yes. We are recognized by families in places from Target to Disney World. They feel like they know us, and we sometimes know them. One woman said, "I comment on your site all the time." When she told me her name, I recognized it—and her comments.

What do they say?

Penn: People sometimes ask, "Are those really your kids?" And we'll say, "Yes, they are."

And they want to get a picture with us. No one has ever asked for our autograph.

Who's the brains of the family?

Kim: Penn is the music brains. He's the mad scientist who can go into a room and come out with songs. I do logistics so we can keep the lights on.

Penn: We take turns. It was Kim, for a long time.

Kim: I would rather make all of our meals at home, but Penn loves to eat out. And I love fashion and furniture. Neither of us cares about cars.

What was the biggest purchase you made in the last year? What are some key ways you've reduced spending?

Kim: We bought this new house. We had to reduce our eating out and my clothing expenditures. Our son still doesn't have a dresser in his room, mainly because we haven't had time to spend $600 on a dresser for a 6-year-old who could care less.

Do you see yourselves as small business owners?

Penn: Absolutely. We have a small production company that makes videos. We are fully aware that this wacky business model of our own silly videos could end tomorrow.

We wake up every morning and we have to talk about where we're going. That's the life of a small business. The last two days we spent in our house, doing videos with about two dozen little kids for a Netflix series. That takes eight or nine people to produce. To devote an entire day is exhausting. And at the end of the day, we get done and crack open a bottle of beer.

"We tell them, "You want this book? What are you going to do for it?" They have to work for these things. We want them to save for it."

How do you teach your kids about money?

Penn: We're very old-fashioned. They both have piggy banks. They both have college funds and we explain what that is. And we have a plan for when they come to us and want something. We tell them, "You want this book? What are you going to do for it?" They have to work for these things. We want them to save for it.

Kim: One of our kids came home from school with those book orders the other day. So they're going back to school with money from their piggy banks. And when the books get here, they're going to read them right away.

Is Penn as goofy as he seems?

Kim: Goofier. What you see is only half of what you get. But he wouldn't be good at his job without his zaniness and creativity.

Do your parents understand this business of YouTube videos?

Kim: My mom is super onboard. But Penn's parents keep asking, "You sure you don't need to borrow money?"

What advice do you have for people who want to profitably build an audience on YouTube?

Kim: Just start. Your first video will be terrible. And remember that people love to get up close and personal. Be consistent. Content is king, so it has to be good. 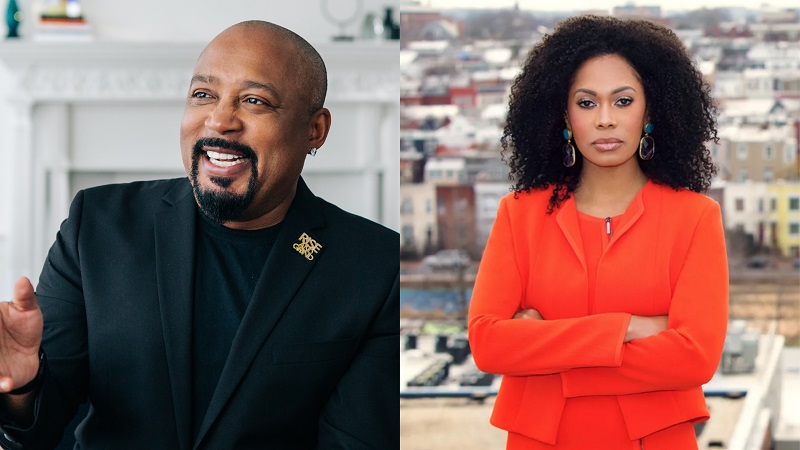 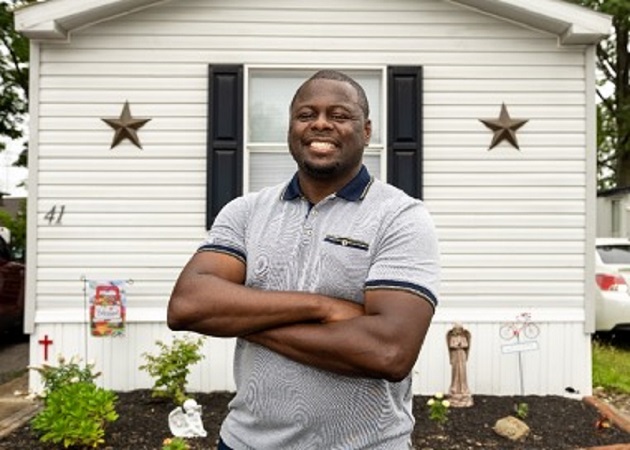 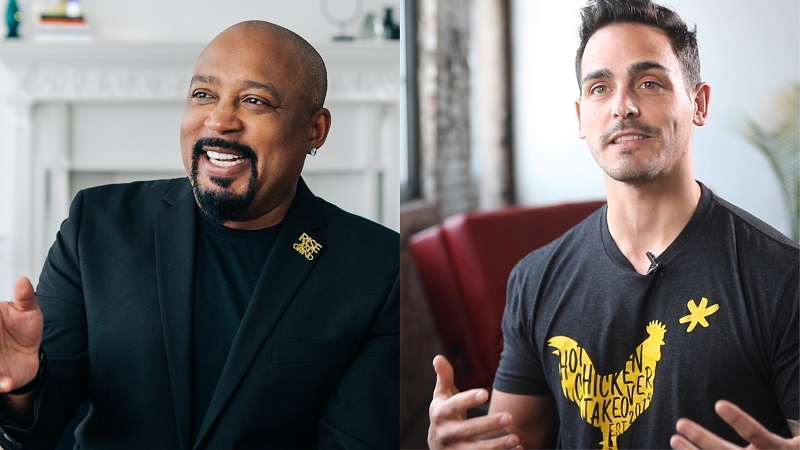