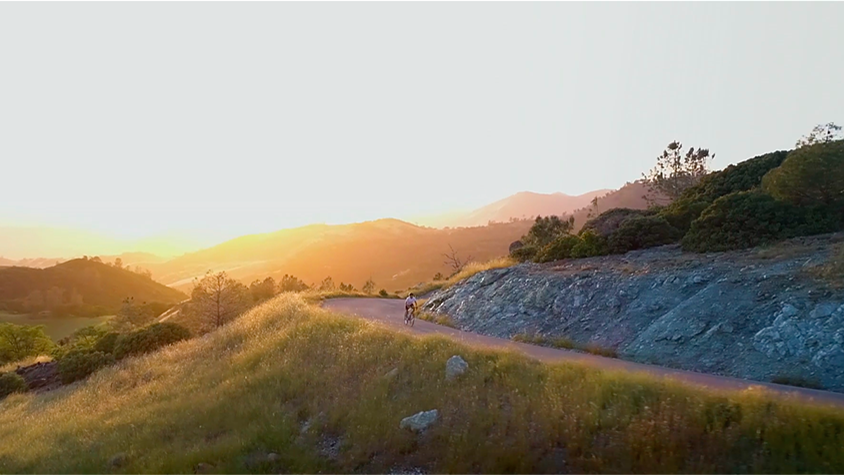 How Trek rode its way to success

This story is part of Chase's “Game Changers" series, which focuses on high-impact businesses and the people who lead them. Trek is a client of Chase Commercial Banking.

In 1976, inside a red barn in Waterloo, Wisconsin, Trek founders Richard Burke and Bevil Hogg established a company that would solely focus on manufacturing high-end bicycles in America. They built about 900 bicycles that year.

Trek, now led by Richard's son John Burke, has since grown to become a global business producing millions of bicycles every year. Its custom road bikes are still made by hand in the US. The company's goal, to " build only products we love," is a legacy that Burke wears with pride.

"I've inherited this jewel," says Burke, "I need to pass it on in better shape than I inherited it." 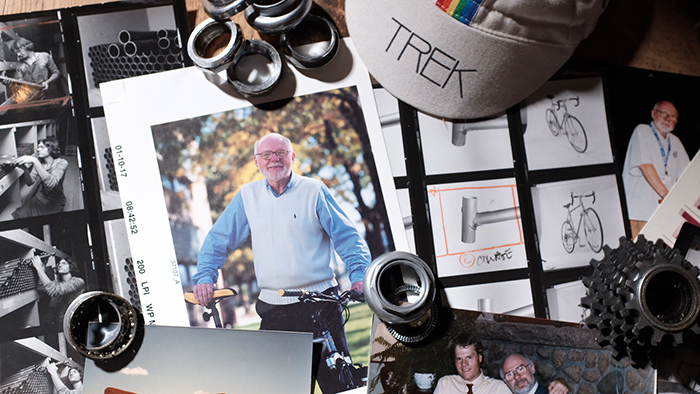 Like the elder Burke, John places an emphasis on giving back to the community. "As a business, there's making a profit and there's also making a difference," he says. One of the many ways Trek gives back is through DreamBikes. The idea formed at a food pantry where Burke and his daughter were volunteering, when the pantry's manager mentioned that the real help they needed was to get more job opportunities for their patrons. DreamBikes hires and trains teens in disadvantaged neighborhoods to repair and sell donated used bikes. With the first shop built in Madison, Wisconsin, DreamBikes has expanded to multiple cities including Chicago and New Orleans.

In addition to the community, a core component of Trek's philosophy is building a great workplace environment for its employees, known within the company as the "awesome bus." The term was coined in a meeting when the head of human resources showed a photo of "a super cool bus," says Burke, "and said he wanted to create an awesome bus here." 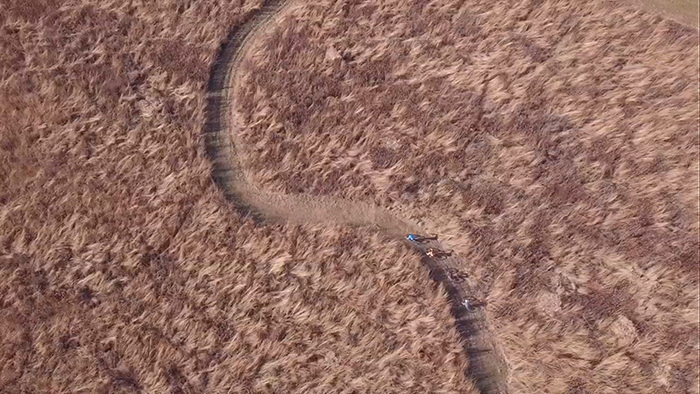 Some of the ways Trek strives to create an awesome bus are by offering mountain bike trails that employees can ride through, along with a comprehensive health program that encourages employees to be healthy. Trek employees also collectively own almost 30 percent of the company. "It is a family business," Burke says. "If you take a look at the majority of people who work at Trek, they've been here for a very long time. It's their life's work."

When Burke took over as president of the company in 1997, Trek had hit some troubled times. It took three years to turn that around. But it was during these years that Burke says he learned three key lessons to maintain a successful business. 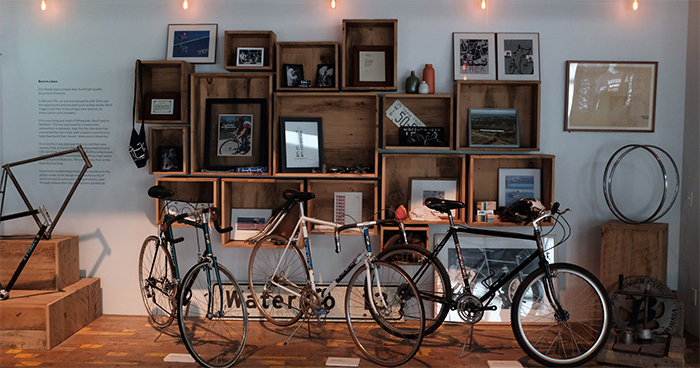 1. Keep quality high. "If you create amazing products, people are going to buy amazing products," says Burke. Trek started doubling down on creating best-in-class products in every category of its business.

2. Have a clear, simple direction for each business unit. "When we focus, we win," says Burke.

3. Practice continuous improvement. Burke was inspired by the Japanese philosophy of Kaizen, which involves actively engaging employees in every job function to suggest and implement improvements to the company. He also decided to apply the practice to Trek customers. In 2017, Trek held 760 continual improvement events with their customers around the world.

For Burke, strong leadership is grounded in inspiration. "My job is to make sure, as a company, that we have a dream and we are moving it all the way through the organization," he says. "We need to push the envelope, dream big, think outside the box, and make a difference."